Facebook proves once again that it is the vilest tech giant in modern history. Only the most naive among us think Facebook is a social sharing sight. Facebook is an enormous data miner that thrives by collecting your age, sex, occupation, relationships, political views and hobbies and interests and then storing your face in its web of “gotcha.” Data is mined and then sold to advertisers and others making Facebook CEOs richer than most countries. Facebook has also been guilty of meddling in communist regimes around the globe, interfering in free elections and manipulating news feeds.

We’ve all experienced the creepy ads and articles that mirror our browsing history, but it turns out that what you don’t see may be even more damaging. Facebook Careers has been accused of hiding ads from older users it predetermines are not desirable. Facebook is allowing employers like Amazon and Verizon to exclude millions of older Americans from seeing their job ads based on their age.

A joint investigation by the New York Times and ProPublica revealed that the telecom giants recently posted a recruitment ad for jobs in financial planning and analysis but restricted the post to Facebook feeds for users aged 25 to 36 who lived in Washington, D.C. and demonstrated an interest in finance.

That meant that an older yet more experienced financier living in the capital, even one looking for a job in their field, would never see the ad. It also excluded users who didn’t “demonstrate an interest in finance.” But cautious Facebook users know that Facebook is storing their every click and what they say in a post. By not posting or liking articles on finance, these users are also being excluded.

In an article in the Daily Mail, Debra Katz, a Washington, D.C. employment lawyer who represents victims of discrimination, says that this Facebook Careers practice is “blantantly unlawful.” She cites the federal Age Discrimination in Employment Act of 1967, which prohibits bias against people 40 or older when hiring.

But Facebook has defended the age exclusive ads, saying its age restricted ads are “common industry practice.” Despite the ads were clearly discriminating against candidates over a certain age and violate the Age Discrimination Act, Facebook vice president Rob Goldman doesn’t have an issue with it. “Used responsibly, age-based targeting for employment purposes is an accepted industry practice and for good reason: it helps employers recruit and people of all ages find work.” Did you get the duplicity in this statement?

But don’t expect to hear any outrage from AARP, the 37 million member strong nonprofit organization that advocates for Americans aged 50 and over. AARP is a big proponent of Facebook for Business. Working with agencies MediaCom and GREY, AARP used Facebook Ads to deliver targeted content to 11.2 million Americans aged 45-64, leading to a double-digit increase in its brand relevance among its core audience. With those kind of numbers, AARP isn’t likely to tackle Facebook’s Careers discriminatory employer practices against the very constituents its trying to lure to its organization. 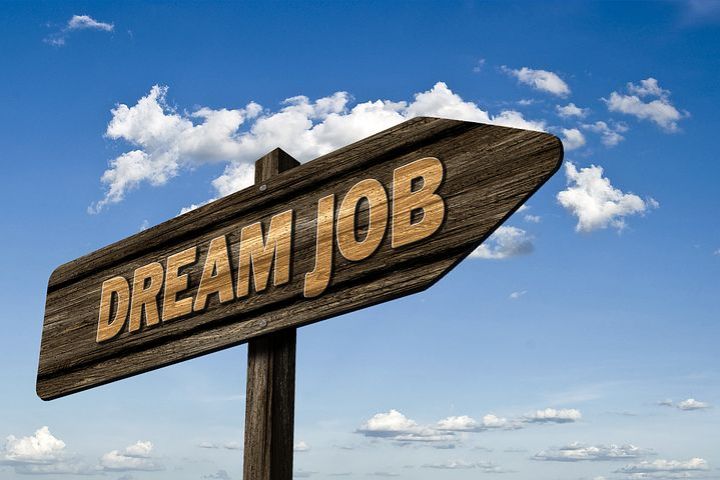 The lawsuit points to comments made to analysts and the media by CEO Meg Whitman when describing the company strategy “. . . to make sure that we’ve got a labor pyramid with lots of young people coming in right out of college and graduate school and early in their career to stay competitive.”

HP isn’t the only tech giant that has come under fire for its staffing practices. In 2015, Google was sued by a group of people who said they were rejected for jobs because they were over age 40. According to a report from Visier, despite performance increasing with age, in the tech industry, genXers are hired 33 percent less than their workforce representation, baby boomers are hired 60 percent less, while millennials are hired 50 percent more. 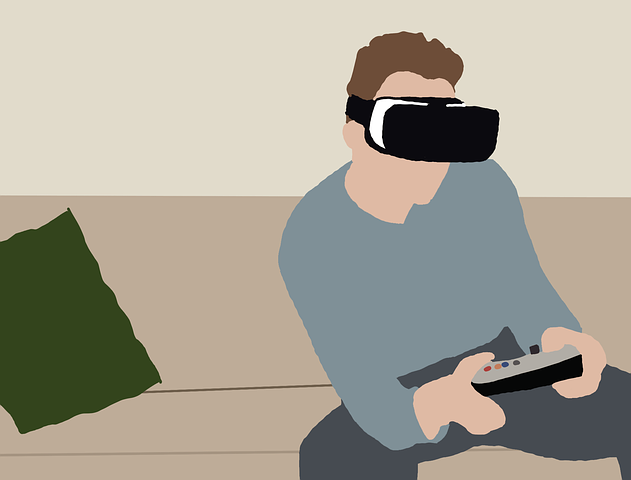 At 38 years old, the average age of tech workers tends to be younger than their non-tech counterparts, at 43 years old. At the tech giants, it skews younger: The median age of Facebook employees in 2014 was 29; at Amazon and Google, it was 30. Facebook founder Mark Zuckerberg once infamously said, “Young people are just smarter.”

What makes this ageism in tech advertising so dangerous is that it isn’t based in reality but in the perception that younger people make better employees and silently sends the message that older workers can’t be taught new tricks. But the data doesn’t bear out this misconception.

Older people almost always make better long-term employees and work hard to learn and retain new skills. No, what is going on here is that, although many tech CEOs want to be thought of as socially conscious hipsters and are careful to craft this image, they are predatory employers who don’t want to pay older workers the wages they are worth. And ironically, those that are longer in the tooth see through the scam of greed that younger, job-hungry candidates can’t or won’t see. Reign well. 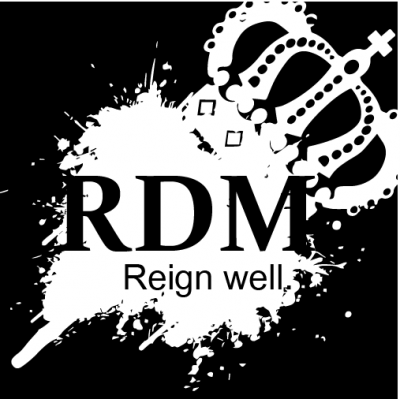